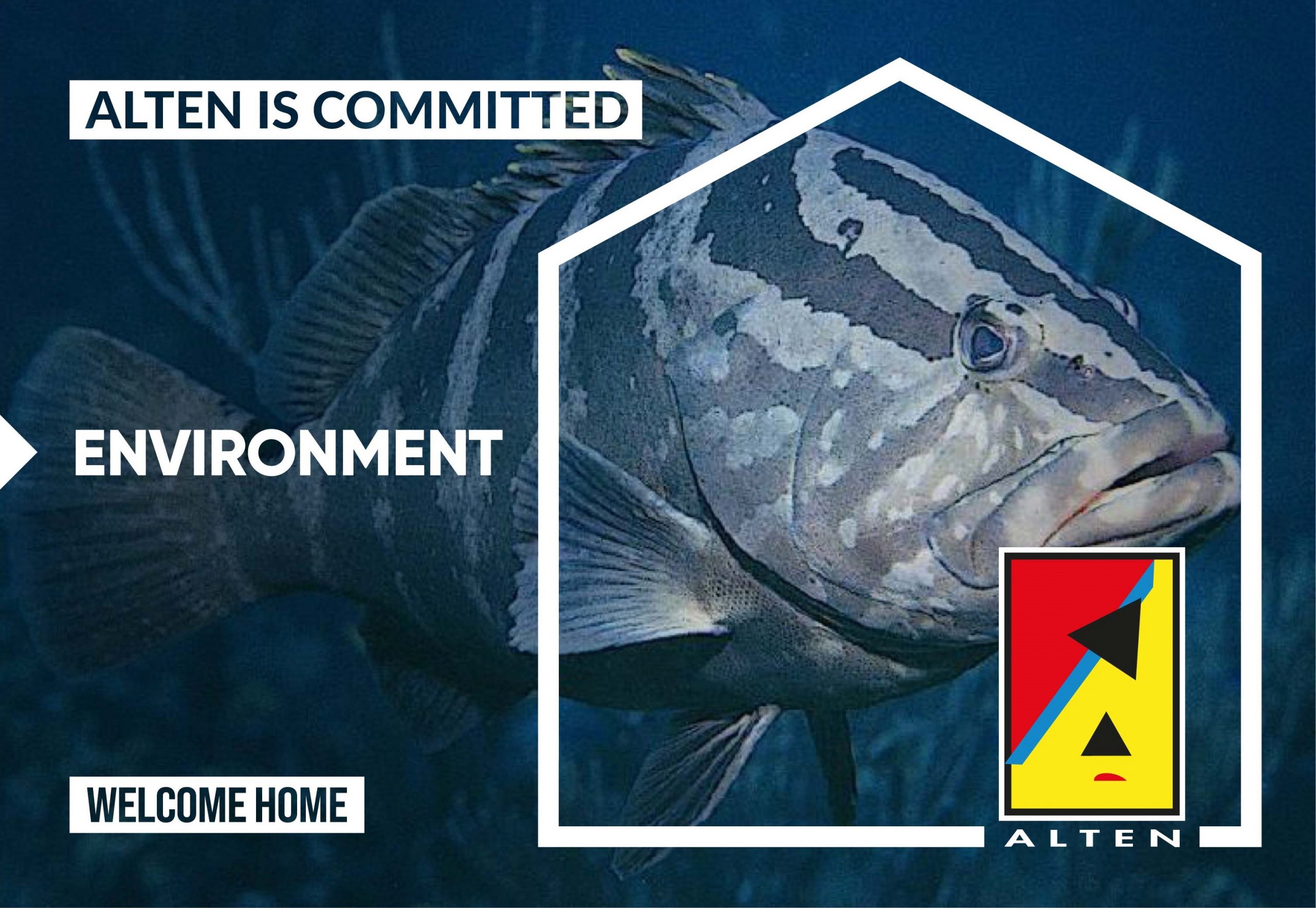 For his last week of the eco volunteering project, Robin traveled to the island of Hunting Caye in Sapodilla Cayes Marine Reserve. His main activity of the week was to document the population of Nassau groupers.

The Nassau grouper is a reef fish known as a late-maturing, top-level predator that lives in southern coastal Florida, the Florida Keys, Bermuda, the Yucatan and the Caribbean Sea. This fish can live up to 29 years.

Nassau grouper used to be one of the most common species of grouper in the area. The behavior of forming dense spawning aggregations, where all the individuals from several square miles meet in one place, during the same few days every year, makes them an easy target for fishers. Indeed, the Nassau grouper’s presence is quite predictable.

Harvesting a species during its reproductive period increases adult mortality and diminishes the rate at which juveniles enter the fishery as adult. Both factors can greatly increase the risk of extinction for this species. Furthermore, once a spawning aggregation has been fished to zero, scientists fear that they may not ever recover. Unfortunately, several documented aggregations throughout the Nassau grouper’s range no longer form. While considered endangered, Nassau groupers are still fished in many places around the Caribbean.

Today, Nassau grouper is considered to be critically endangered by scientists, having declined by more than 80 percent since 1980. This has a direct impact on the rest of the marine fauna.

The main activity of this week was to document the population of Nassau Groupers in Hunting Caye in Sapodilla Cayes Marine Reserve.

In Belize, thirteen of Nassau grouper aggregation sites are fully protected, and fishing for the species is closed for four months. Furthermore, only fish between 20 and 30 inches in size are legal for harvesting. Those regulations allow Belize’s Nassau grouper to remain sustainable. However, over the years, the population has been in decline due to overfishing and illegal fishing during the close season.

Robin and his teammates have been monitoring spawning aggregation sites after the full moon. They were about 250-300 groupers this time. In 1970 at the same spots, over 10’000 individuals could be found.

During my project, I learned a lot about possible actions that can be taken to protect the coral reef and marine wildlife: 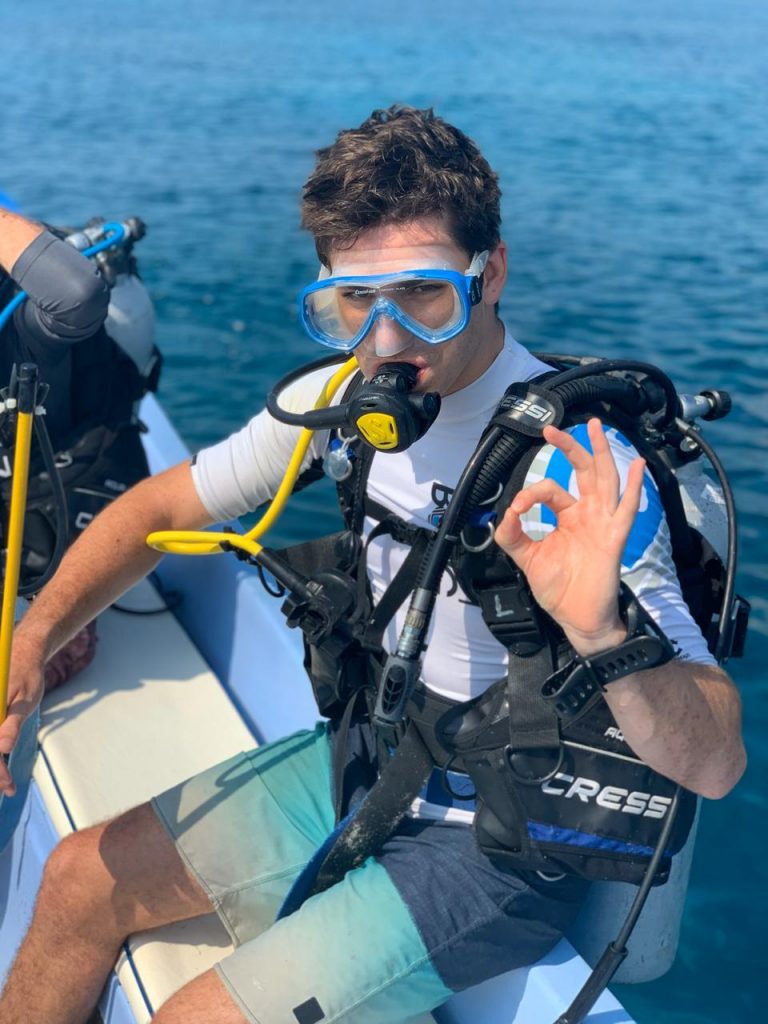 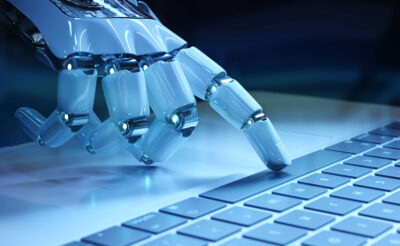 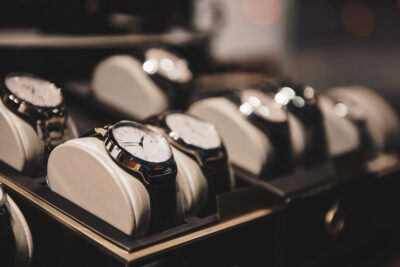 A luxury experience powered by technology Our Tech Leads are in charge of managing a team of developers fo our clients in the luxury sector. They develop the client’s IT projects. They are responsible for the… 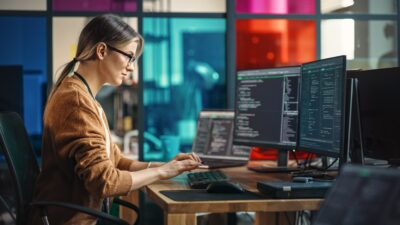 Software Development for the Fintech Our teams of consultants are working as Senior Front-end Developer for a large fintech company that develops and provides core banking software. We are currently developing a wealth management platform.… 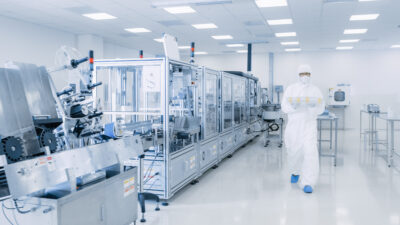 Microbiology successful innovation process Our team of 50 consultants has been working for Novartis Pharmaceutical Production in Stein in the field of microbiology operations. The main activities cover are the following: ensuring continuous operations… 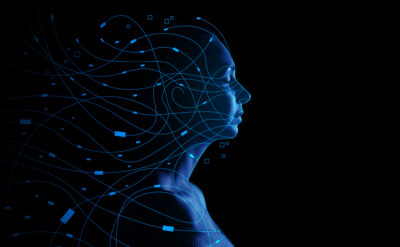 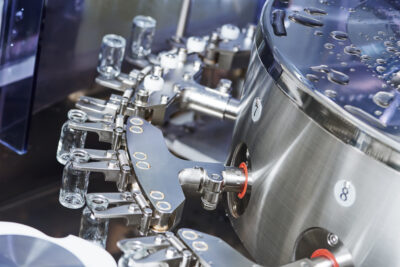 Pharmaceutical cleaning expertise Our engineers are supporting our client, a leading biopharmaceutical company, in the replacement of the CIP stations. They are designed for cleaning facilities, devices, and pipelines on production sites according… 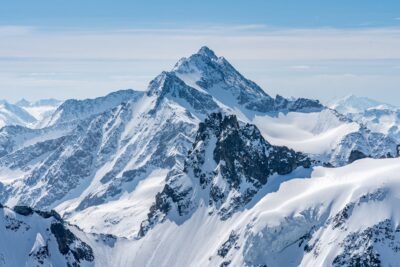 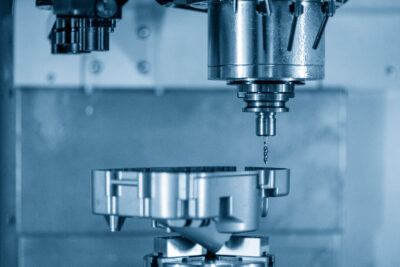 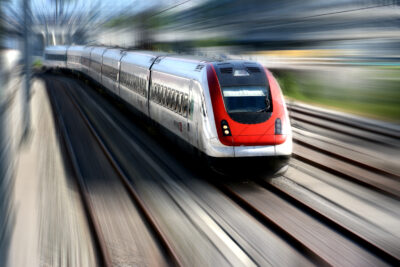