Ecovolunteering Project in Belize – Part One 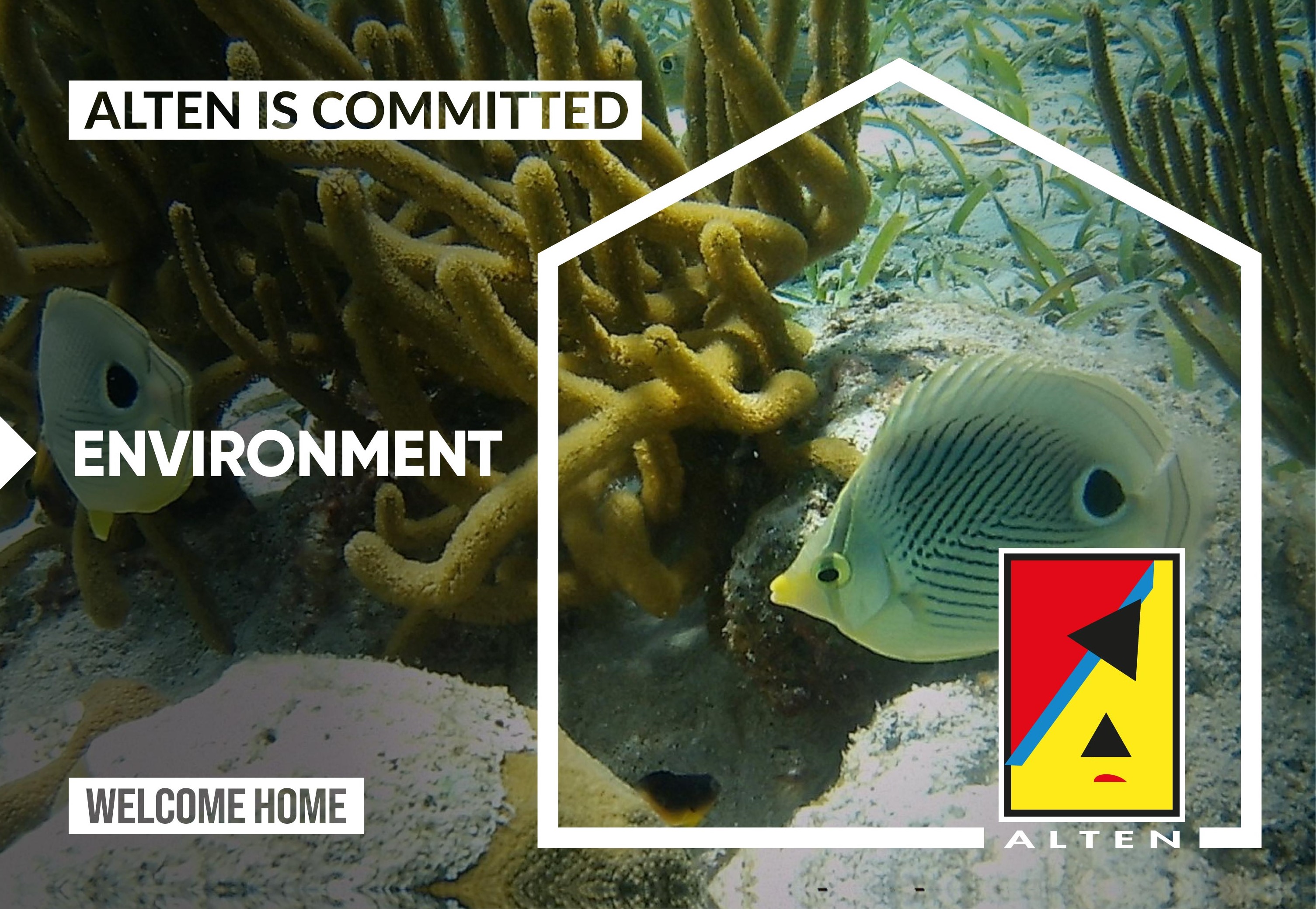 Coral reefs are among the most biologically diverse and economically valuable ecosystems on earth. Coral ecosystems are a source of food for millions of people; protect coastlines from storms and erosion; provide habitat, spawning and nursery grounds for economically important fish species; provide jobs and income to local economies from fishing, recreation, and tourism; are a source of new medicines, and are hotspots of marine biodiversity.

Coral reefs are facing multiple stresses such as pollution, overfishing, and, overall, the ongoing climate change―consequently raising sea water temperatures and causing coral bleaching worldwide. As a result, over 50 percent of the world’s coral reefs have died in the last 30 years and up to 90 percent may die within the next century.

This week, Robin has participated in a workshop on fishes and corals identification. The goal is to assist the scientific monitoring of the South Water Caye Marine Reserve, through collecting data. He also cleaned up a beach: plastic pollution having become a major issue worldwide. Robin and his teammates collected around 15 kg of garbage. Robin, we are really proud of you!

„This project is particularly meaningful to me because I can put my scientific and diving knowledge at the service of a cause that can have a positive impact on the future. Ecological commitment has always been of particular importance to me: I did my studies in chemistry with a specialization in organic chemistry to be able to have a significant impact on this. Moreover, ocean pollution and the destruction of coral reefs are subjects on which people are still not very aware today. It‘s a world we don‘t see on a daily basis and we don‘t see the impact of our lifestyles. This project has a scientific focus and given my background it is something I am sensitive to. It allows us to better understand these phenomena and to have an action in the medium and long term.“ 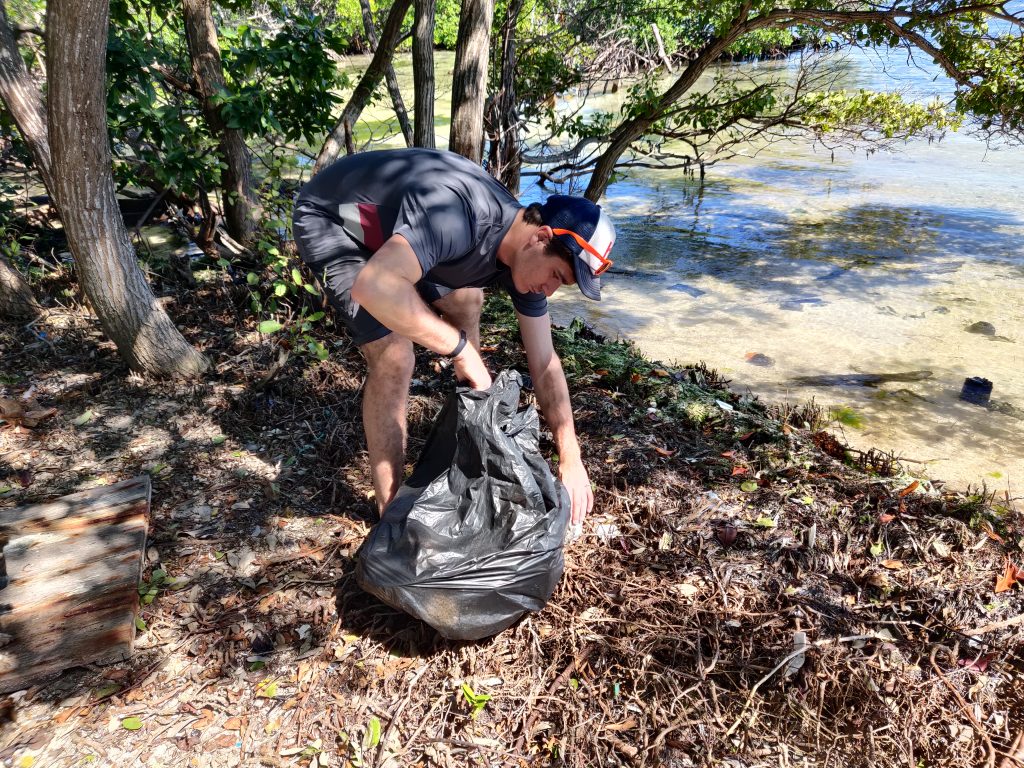 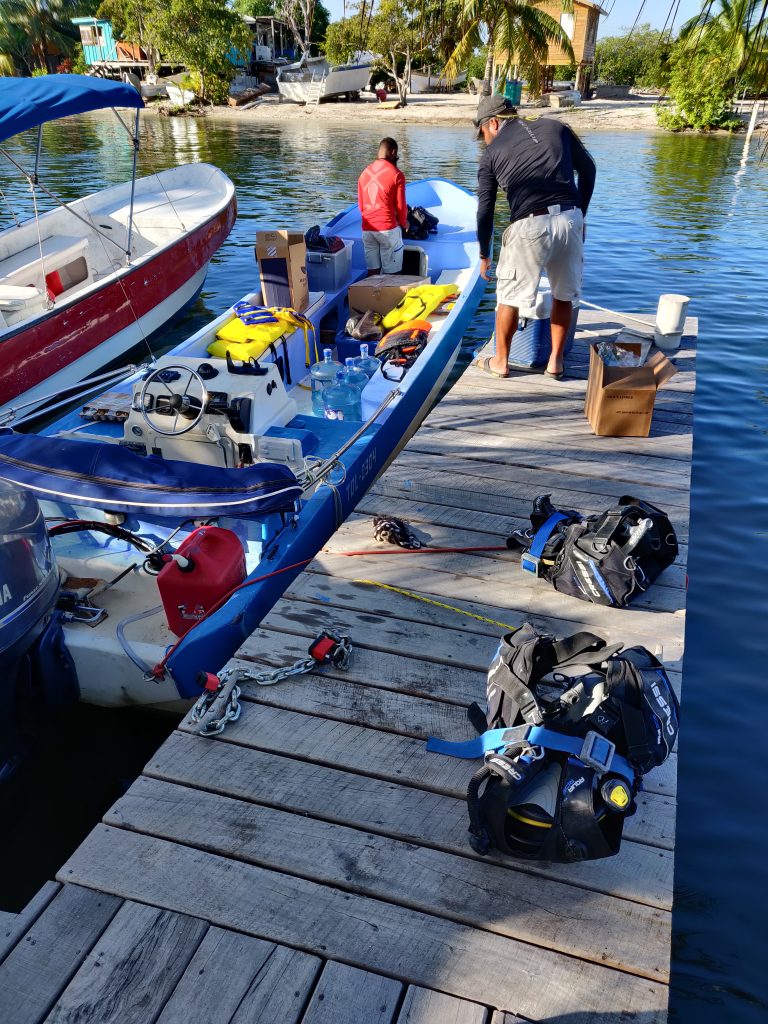 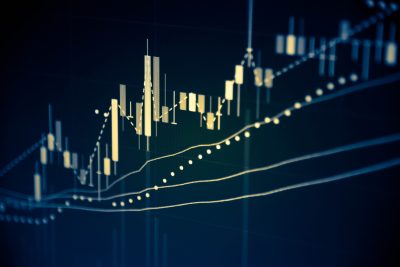 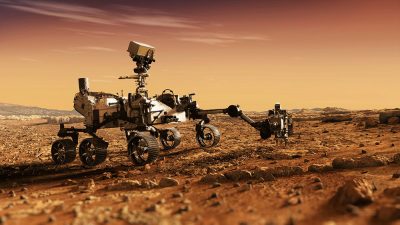 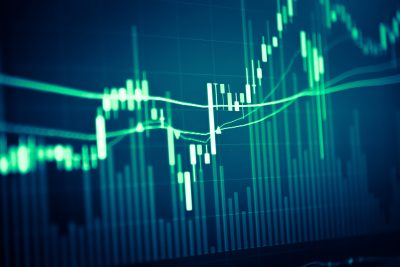 ALTEN Group financial results Q4 2020 Since March 2020 business has been strongly impacted by the health crisis and has resumed very progressively this last quarter. Business decreases by 11.1% in 2020: ‐20.0% in France and… 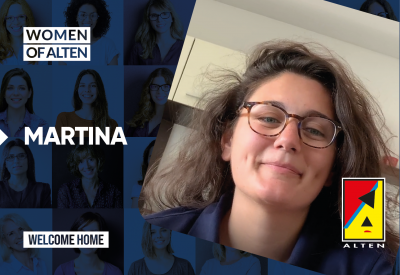 Women of ALTEN – Martina In this second episode, Martina shares with us her experience of Project Management Officer in the banking sector. Organisation and perseverance are her main key words to perform an effective… 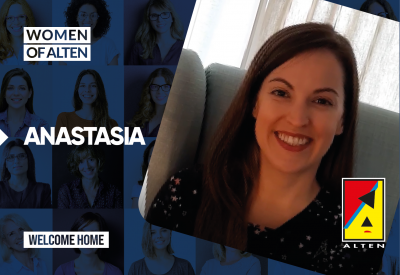 Women of ALTEN – Anastasia In this first episode, Anastasia tells us about her position as Experienced Lab Professional in the Pharmaceutical Industry. 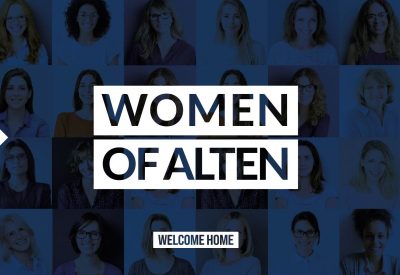 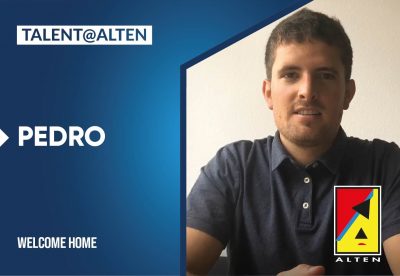 ALTEN is talented: Pedro, Mechanical Engineer and mountain lover Switzerland is a wonderful playground for those who love sport challenges and amazing nature. Surpassing oneself and always achieve higher goals is part of our mindset at ALTEN Switzerland. Pedro… 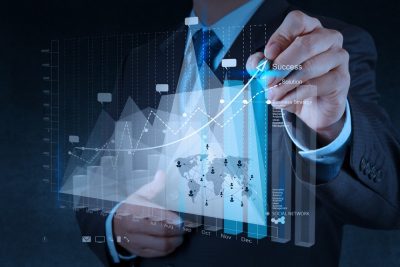